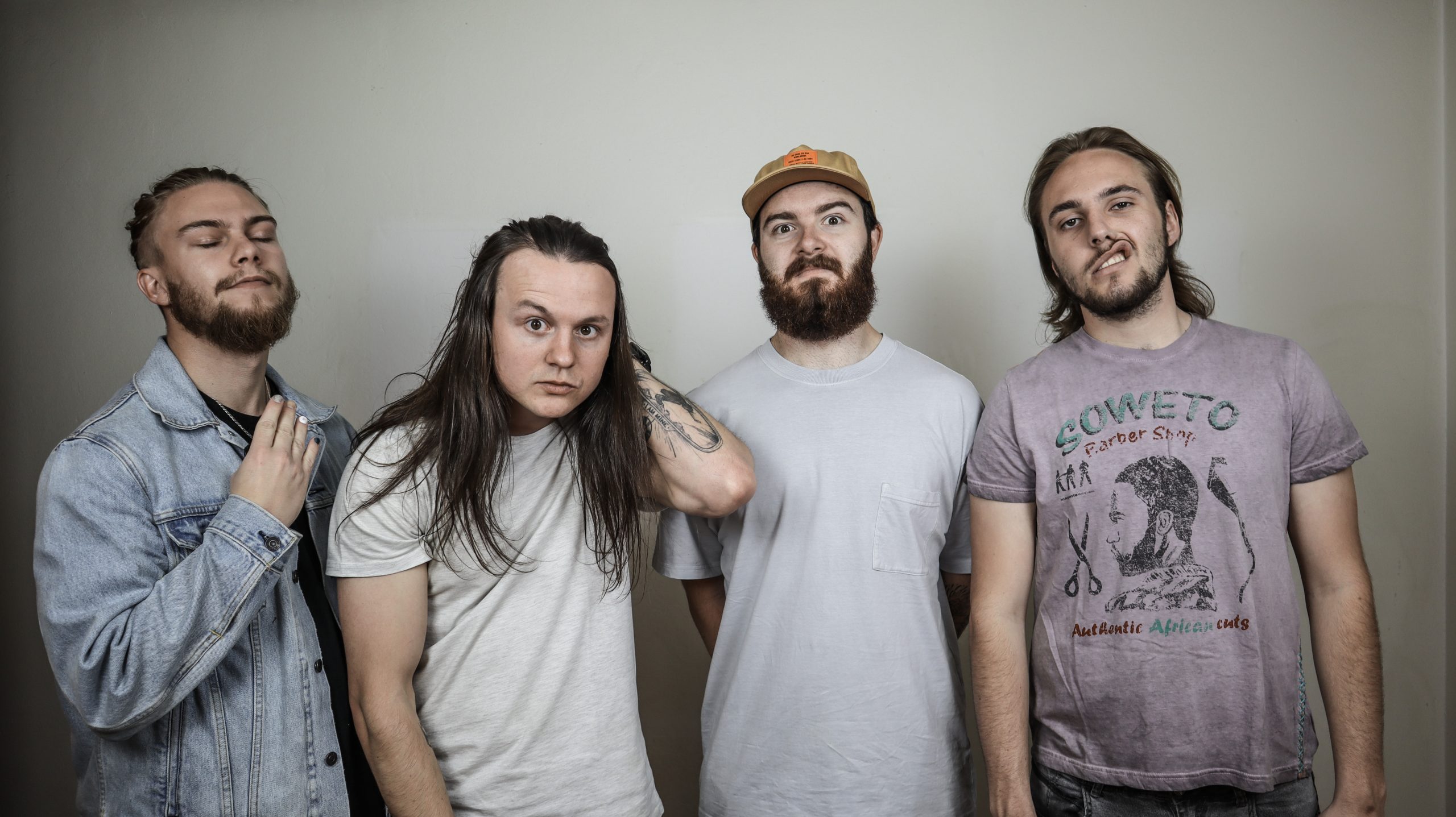 Indie Dog is a Joburg based rock band with eclectic influences ranging from 70’s classic rock, the 90’s grunge and funk rock movements, to modern indie, pop and rock bands. Each member brings his own flavour into the mix, crafting what has come to be known as the signature Indie Dog sound.

The music is created with a message in mind. Every instrument, every lyric, every note is placed with the intention of getting that message to the listener. Their burning passion for life translates into ear worms that stay with you long after the music has stopped.

Vocalist Seb has a penchant for crafting lyrics that sweep you along the currents of your memories, effortlessly telling stories you’ve lived through, and with his completely unrestrained vocals it’s hard not to feel the music to your bones. Bassist Yak’s driving bass lines fuel the fires of your emotions and make you feel that undeniable desire to move. Kian’s guitar style is a unique blend of decades of music that manifests as riffs and solos you simply can’t remove from your mental record player. And underlying it all are Marc’s drum rhythms that are the backbone to every track, with every hit where it needs to be and every break in its place.

The band’s live show is something that can only be appreciated if experienced. Their energetic stage presence draws the crowd in and gets them moving. New fans are made at every show, which accounts for their fast rise in the ranks of the South African music scene.

Forged in the fires of live improvisation while on tour in South Africa, using the crowd as a gauge, Fly High started off as an improv jam and ended as a crowd favourite at shows and festivals. The raw energy and emotion of the track gives it an edge that is sorely missing from a lot of modern rock.

Send us a message!